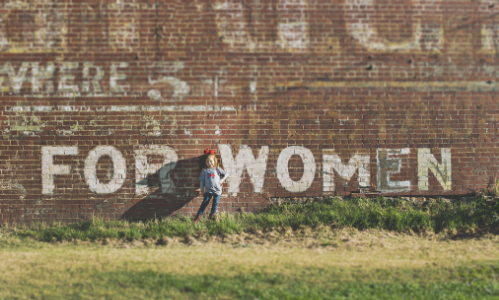 What We’re Working With

There is still work to be done here in Canada. A large gender inequality gap exists in the leadership roles of our companies and our government. According to a report from McKinsey Canada “women make up just under half of all entry-level employees, but only 25 percent of vice-presidents and 15 percent of CEOs.” In our government, just 27% of seats in the House of Commons belong to women.

Women make up just under half of all entry-level employees, but only 25 percent of vice-presidents and 15 percent of CEOs.

Ready to Be Part of the Solution?

Supporting women’s leadership is not only morally sound, but also it’s good for business and for the economy. A 2017 report from McKinsey Global Institute suggests that “steps to decrease gender inequality in the workplace may benefit Canada’s economy by as much as $150 billion by 2026.”

There are a number of non-profits in #BrokersOfGood that support and empower women – get involved with their missions! Donate directly to the organizations below, or sign up with us to volunteer, offer a pro-bono service or give in-kind donations.

1. Bridges for Women Society – Victoria, BC

2. Voices of Muslim Women – Vancouver, BC

Educates and mentors girls and women to be professional, confident, connected and informed leaders.

3. Big Sisters of BC Lower Mainland – Vancouver, BC

Since 1960, Big Sisters BC Lower Mainland has been igniting the potential of youth through life-changing mentorship programs.

Give and Make a Difference

HeartPress helps companies become known for good. Whether it be through launching and managing your Employee Volunteer Program, streamlining your incoming donation requests, or connecting you with strategic and meaningful charity partners, HeartPress can help - contact us to find out how. 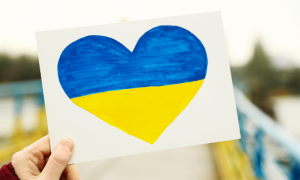